I really love field trips.  They’re quite possibly my favorite thing about homeschooling.  Last week we went to a show at the Planetarium.  They were having another one this week so we went to it also and while we were out, we used some free passes to the Southern Museum of Flight that we had gotten. 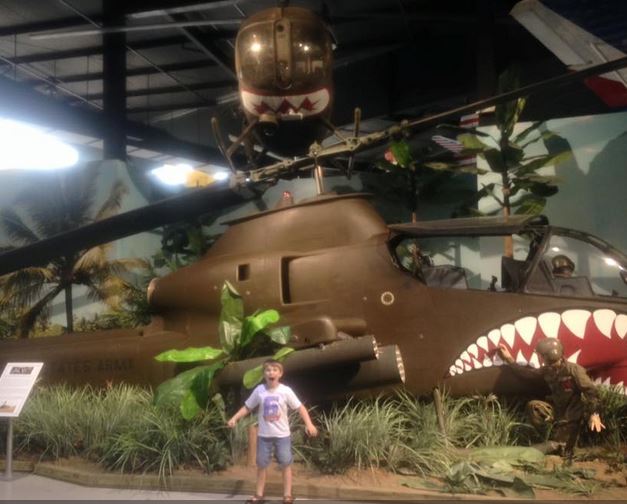 The Southern Museum of Flight was something we’ve never done before (despite being in close proximity to it) so it was a nice treat.  Plus, unless we’re doing something huge like the zoo, I like to try to squeeze in two “field trips” in one day.  While the Planetarium was great, it was a one hour show.  Kind of hard to justify a one hour show as a whole school day (especially since it was the 2nd time we went in as many weeks).  BigG also did some independent reading in the car and we did Lesson 3 in English for the Thoughtful Child, Vol. 1

(our LA supplement we’re using in addition to Sonlight this year.)  Science, history, reading and English sounds like a day to me.

We also fill out our field trip logs when we get home from a field trip.  So I guess it was science, history, reading, English and writing. 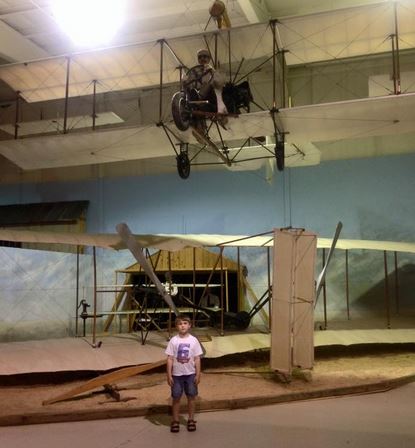 Last summer we read the book The Glorious Flight: Across the Channel with Louis Bleriot July 25, 1909
and strangely enough, it turned out to be a book BigG really enjoyed and wanted to read over and over.   He remembers it well so we brought it up while we were at the museum.  BigG also learned about Wilbur and Orville Wright and their first flight from one exhibit.  But aside from that, the museum was more fun than educational.  He liked looking at the planes and he liked the few hands on things but the history of the planes and the science of flight was just a little over him. 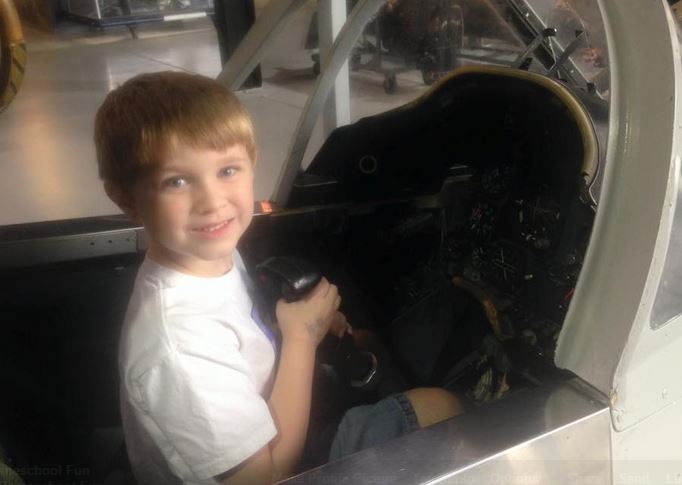 All in all, I say we’ve had a hugely successful first two weeks of school.

This is part of the Weekly Wrap Up at Weird Unsocialized Homeschoolers!